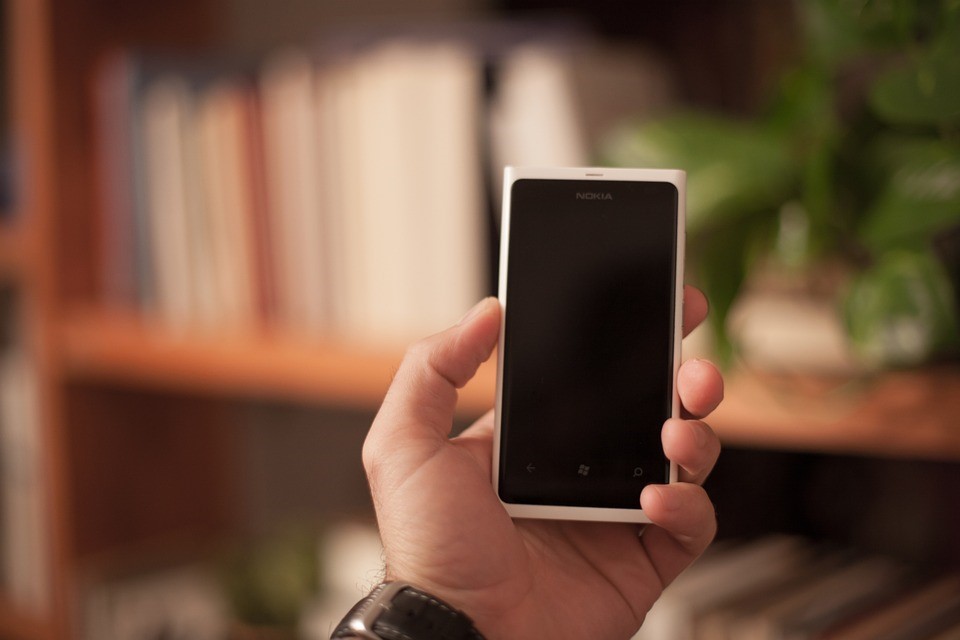 It’s no secret that telemarketing has a certain image in the popular media, and let’s face it, everyone has their own ideas about what telesales people actually do and what makes a good salesperson.

But the real truth is…

Most of these myths about telemarketing techniques simply aren’t true!

So in today’s post we are going to take a light hearted look at some of the most common telemarketing myths and why we think that they are just plain wrong!

All you have to do is talk over people; just keep talking…

Wrong! It’s a common mistake to think that all telemarketing callers will just talk at you endlessly.

But in reality: If you were to just talk at your prospect they would never have the opportunity to say yes, let alone anything else.

The Truth: telemarketing sales people do have to do a bit of talking, of course. They will need to tell the prospect:

But really, the main skill that a good telemarketer needs is the ability to listen and understand their prospect’s needs!

2. You need a script

Wrong! We’ve all seen the comedy sketches where a robot continuously says the same things again and again. But that clearly wouldn’t work, and that’s exactly why telemarketing callers don’t do it.

The Truth: A good telemarketer will generally have some notes available in front of them when they make a call. However, these notes will be details about the lead, the product and the offer, and not a generic script.

It’s a numbers game; they’re not really interested in you…

Wrong! While it is good to build up a number of contacts, telesales callers do not just go through the phone book to find people to call. 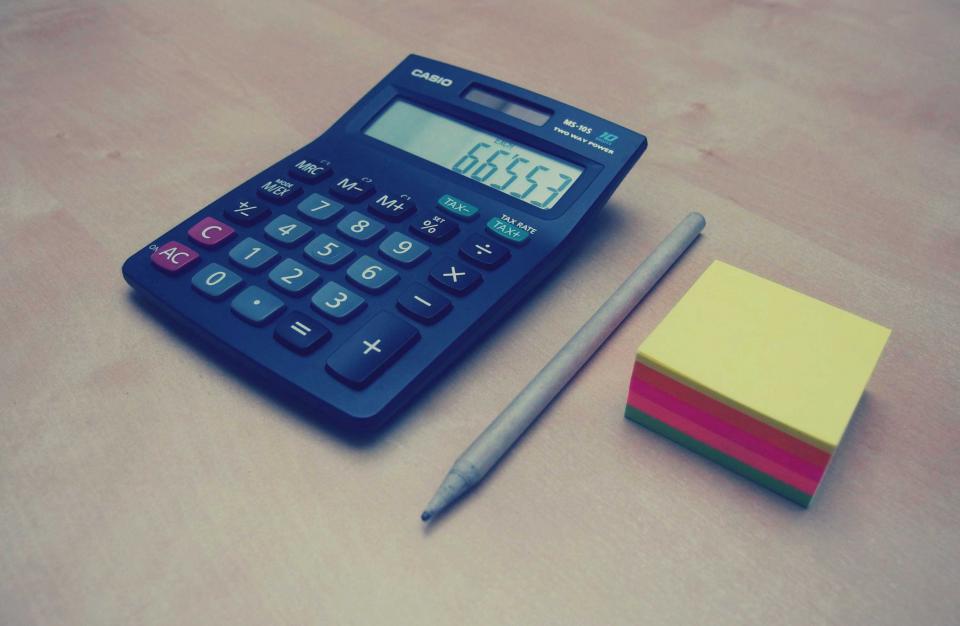 The Truth: For any given product there is only a limited pool of potential customers, so telemarketers have to make the most of EVERY opportunity, and treating it as a numbers game is not the way to do that. As such, telemarketers often spend a lot of time and put a lot of attention into each lead.

It’s a waste of the client and the caller’s time to get in touch when there’s no real way the two of them can do business. Most of the time potential leads are called because they can benefit from whatever the telemarketer is selling.

4. Objection is just a selling opportunity

If the client is saying no, they really mean yes…

Wrong! Even if telemarketing callers were so intent on selling to you over any objections, you can always use the hang up button. And the caller doesn’t want you to hang up; they’re actually interested in what you have to say.

The Truth: Objections are an opportunity for discussion, rather than the hard sell.  Callers want to hear any concerns leads may have over moving forward, and they want to solve those problems.

But that’s only if the prospect’s objections are based on concerns or a need for information. If a prospect truly doesn’t want to buy, it is in everyone’s best interest that the call doesn’t drag on!

You can drive the call to get the best results…

Wrong! Customers aren’t stupid, they can tell when a telemarketer is trying to manipulate them and that sort of sales technique simply doesn’t work – so no sensible telemarketer would ever do it.

6. You need an aggressive personality

You’ve got to make them want the deal…

Wrong! When was aggression ever a good sales technique? It’s the classic image of a spoof sales person, but it really doesn’t work in reality. Pushing for a sale is more likely to alienate than inspire a lead.

The Truth: Making successful sales calls involves conveying your personality in order to build a relationship with the client. Each telemarketing callers has a different way of approaching a sales pitch and what works for one person won’t work for another. As well as developing your own personal approach to a sales pitch, it’s important to also be aware of a variety of different approaches that can be used where appropriate.

7. You have to apply pressure

Don’t let them get away without closing a deal…

Wrong! There are situations where a little pressure can help to clinch a sale, but high pressure sales techniques don’t work because prospects don’t like them! And quite rightly so. 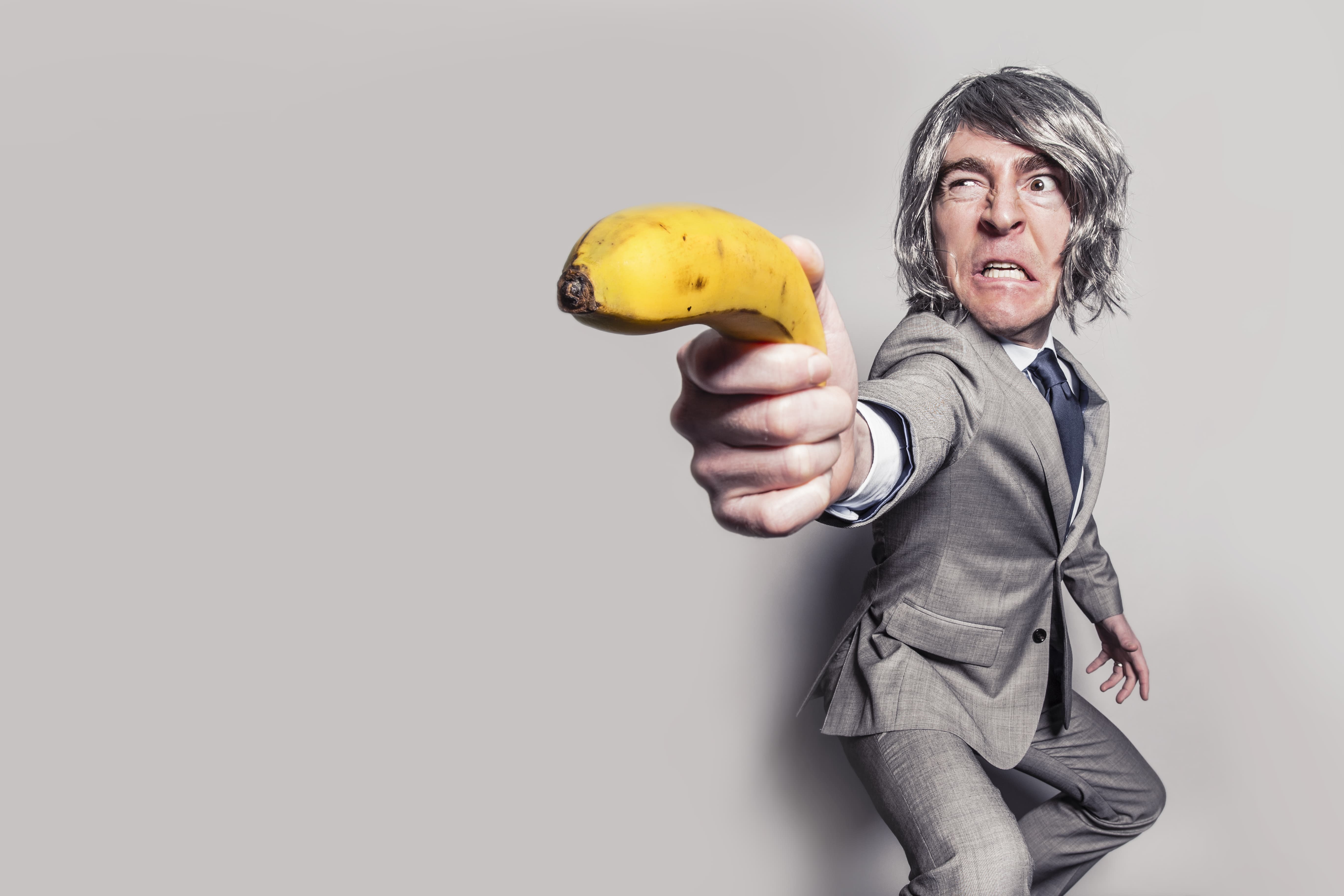 The Truth: Good telemarketers give their prospects the space to voice their concerns and ask questions, because they know that solving problems is much more effective than pushing a reluctant prospect into a sale. That old cliché is true:

You catch more flies with honey than vinegar!

8. All sales people are dodgy

They just want information about you…

Wrong! It’s hard to deny that there are some dodgy people out there, but they give the vast majority of genuine telemarketers a bad name. Anyone who calls up trying to force inferior products on people who don’t need them is not a telemarketer but a fraudster.

The Truth: Any telemarketing caller worth their words will happily be able to provide you with details of the company they work for and how the company can be contacted. The caller will understand the risks of fraud so they are highly unlikely to ever ask you for personal information or try to mislead you in any way.

You just need a phone…

Wrong! If we could all do it, we’d all be doing it instead of reading this article! The truth is that telemarketing is not for everyone, and the people who do it need a range of skills.

The Truth: Not all calls are easy. It takes a range of talents in order to do telemarketing:

It’s not everyone that can juggle all these skills as and when they’re needed, and then go onto the next call. Also it is important to learn from calls that don’t go according to plan and use that experience to make the next call more successful.

The honest truth is that being in telemarketing uses more skills than you might think! As well as striving for the best result for both your company and your client’s interests, you also need good judgement and the ability to understand other people’s needs.

So next time you get a telemarketing call, spare a thought for the realities of the multi-tasker who is talking to you! 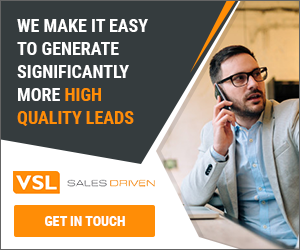